Back to All News 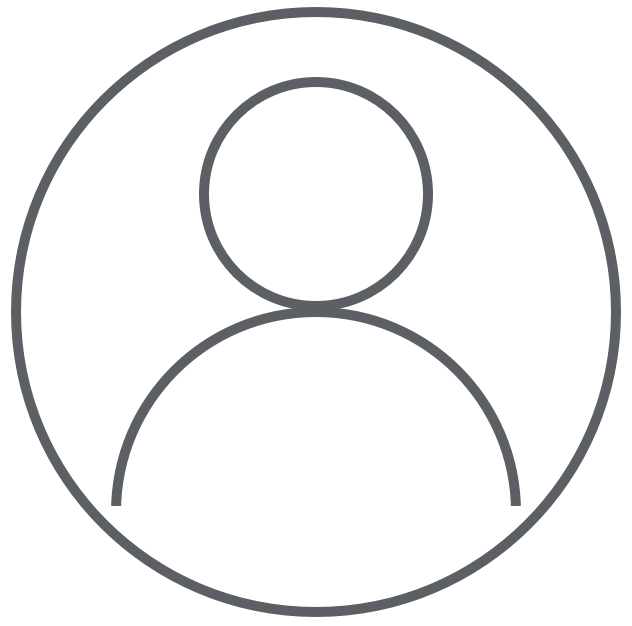 It is with a very heavy heart that I write this. Steve Litzell has passed away. Steve had just turned 66 on March 12th and was planning on cutting back his hours and/or retiring from Honey Baked Hams. Steve grew up in Sarasota, FL and he had one sister and three brothers. Steve married Connie shortly after meeting her at a party on Long Island-I believe they were married in Las Vegas at a drive through wedding chapel. Steve’s only son, Stephen, was recently married in November 2017.

Steve also had his Outboard Marine Service business, which is how most of us came in contact with him. Steve started boat racing when he was twelve in a B Stock Runabout and had connected with Bill Hosler to get him into boat racing as Steve worked for Bill in a marina. Steve later moved from Florida to Georgia to work with Ralph Donald at the car wash. Ralph was instrumental in introducing Steve to Dieter Koenig. Steve spent time with Dieter and learned the skills of his trade, which was a benefit to all that boat raced. Steve was an accomplished boat racer as well as a mechanic winning many racing awards both domestically and internationally.

Steve was a great friend and was also a pain in our “butts” as well, but we still loved him. There are never any words to say to ease the loss of this special man. Let’s all have a glass of Jack Daniels (make it a double) – on the rocks – for Steve. Also, let’s keep Connie and Stephen in our thoughts.

More details will be posted as they become available.